TL; DR - The EU bans ICE at home, but play your cards right, and they will sell you some. Germany is still business friends with China. Carvana is still learning how deep a down month goes.
No items found.
November 10, 2022 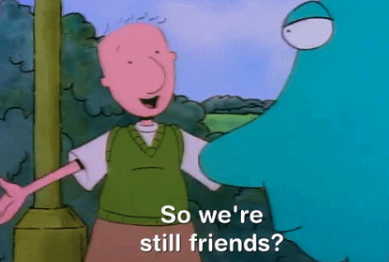 We decided to include none of the actual quotes in these pieces and instead share an almost undetectable paraphrase in each piece.

The EU banned ICE vehicles as of 2035. One EU commissioner says European automakers should keep selling gas-powered vehicles, just to the neighbors like a really generous gift.

Thierry Breton suggests that the EU remains an export force for combustion vehicles because of job loss anxiety and a possible lack of understanding of how emissions work. (They don't obey borders)

Mercedes-Benz CEO said Monday that it would be silly of the highest order to write China off. Following weeks of companies responding to the Inflation Reduction Act with US investments, German lawmakers have urged companies to diversify.

Carvana's stock value was halted Monday briefly due to a sell-off fueled volatility. Shares hit an all-time low below $7 each after 9.2M changed hands in the first 22 minutes of trading.

Carvana CEO Ernie Garcia said last week the company was heading to some potential ouchy times. We think he originally meant something further away than a week in the future.