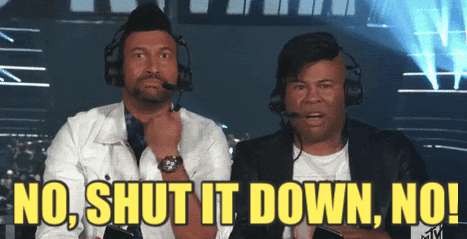 Ok, so, in the most "Too Long: Didn't Read" + "Explain it Like I'm Five?" way possible, we present: What is happening with Nintendo right now?

One of the world's biggest competitive games, Nintendo's Super Smash Bros, has tournaments for high-dollar prizes.

A huge ($250K) unlicensed contest host, Video Game Boot Camp, was recently shut down by Nintendo after being harassed by a licensed contest, Panda Global’s CEO.

Video Game Boot Camp and fans are confused and upset by the sudden unwillingness to negotiate action by Nintendo. Nintendo says Panda Global had no influence on the decision and that it cares about the Smash Bros. community.

Following news of the Panda Global CEO’s shady actions surfaced, workers walked out, leading to the CEO being removed.

The key lesson here: Unless you are a pugilistic princess, aggressive ape, or whatever Kirby is, consider getting all the T’s crossed and I’s dotted before collecting any money.

Make one and send it our way, and we will send back a music suggestion based on what you like!