The summer after Wii Golf was released was the closest to world peace we have ever been as a species.
No items found.
May 2, 2022 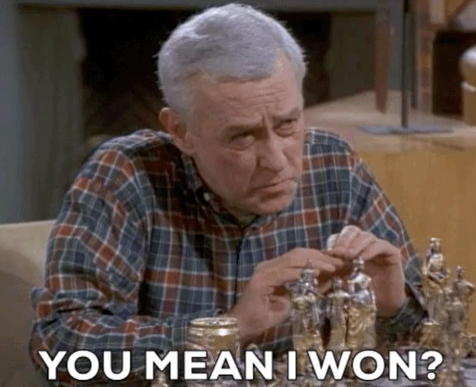 Reviews for the newly released Nintendo Switch Sports have compared it to its predecessor, Wii Sports, and found it wanting, but still loads of fun.

‍Family Olympics. The game contains soccer, badminton, tennis, bowling, volleyball, and chambara (a sword dueling game). While critics say it is not the must-own game they expected, it is a great party and family game.