Asian and European expansion does not mean eventual US adoption. EG: Diesel cars. BUT we will still be watching for battery swap tech to hop the pond(s).
No items found.
August 2, 2022 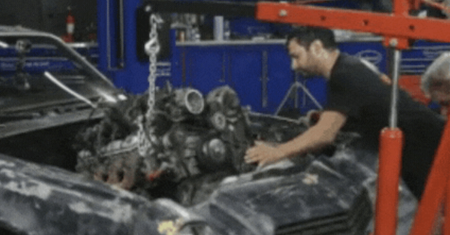 Automaker NIO is opening a plant in Pest, Hungary, marking the company's first outside its home of China. The plant will develop and manufacture power products, which we first hoped was something from a Marvel comic, but are actually things like battery-swap stations for the European market.

‍Expanding up and out. Amid expansion news, Nio reported 10,052 deliveries in July, up 26% year-over-year but down slightly from June's 13k. The deployment of battery swap stations across Europe will enable the company to expand into Germany, the Netherlands, Sweden, and Denmark in the second half of the year.