Nissan said they would buy some of whatever Renault sells off, so now they will do so for a lower cost.
No items found.
April 26, 2022 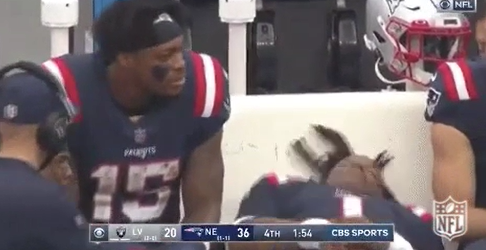 French automaker Renault is considering lowering its stake in Nissan. News of the possible shake-up in the two-decade-old alliance led to Nissan shares dropping 5%, their most significant single-day losses since early March.

‍Nevermind? In January, the alliance announced plans to work closely together on EV developments. A $26B investment plan was made public that was indented for the next five years.