The US moves towards chipindepenance; VW too; Volvo used the word “normal'' in a sentence.
No items found.
July 21, 2022 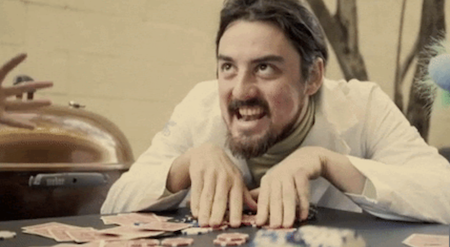 🗽💰Congress. The Senate moved forward a bill designed to reduce semiconductor dependence on China. The goal of the $52.2B in subsidies is to increase production within the US. An additional 25% tax credit would give an estimated $24B in tax relief.
🤝💡Volkswagen. Europe’s biggest car manufacturer is striving to gain greater control over the supply of chips. STMicroelectronics will co-design a new chip with Cariad, Volkswagen’s software unit. It is VW’s first direct relationship with second and third-rank semiconductor suppliers.
😎🌤 And then there’s Volvo… “We are through those semiconductor issues, ” CEO Jim Rowan said in a recent interview. The company is back in full supply and with production making a strong comeback in June, the company is optimistic, even though they reported a 27% slump in sales.