Who could have guessed indoor biking would be negatively affected by people going back outside.
No items found.
February 9, 2022 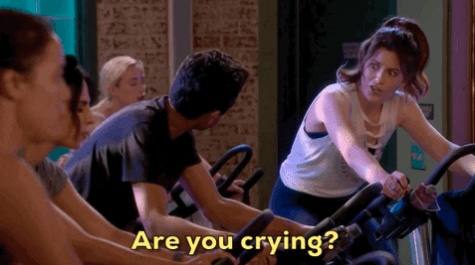 Peloton Interactive Inc plans to replace its CEO, cut costs, and overhaul its board in an effort to recover after demand slowdowns. Co-Founder and CEO of the exercise bike company, John Foley, will step down as CEO and become executive chairman, with Barry McCarthy, the former CFO of Spotify and Netflix, moving into the CEO position and joining the Peloton board.

But some folks are not just changing titles. Roughly 2,800 jobs, 20% of its corporate positions, will be cut to help the company cope with the drop-off in demand and the resulting widening losses.Despite recent calls to fire Foley and sell the company, this move could signal Peloton's commitment to remain independent, or at least hold out for a rebound on their market value.

Telling it like it is — Who could have guessed indoor biking would be negatively affected by people going back outside.