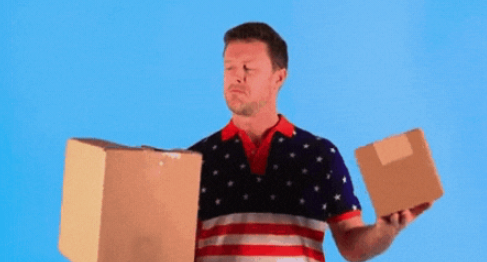 ⛽ 🤝Japan released a drafted proposal seeking the removal of "zero-emission" goals from G7 plans moving forward. If adopted, removing the zero-emission language could have a widespread impact on policy and OEM actions moving forward. The political forum represents Germany, Italy, Japan, the UK, Canada, France, and the US's combined efforts.

🛻 💰American car shoppers remain undeterred. Gas prices are high, and EV adoption has seen an uptick. However, unlike the previous record high fuel prices in 2008, consumer habits show no sign of SUV and pickup abandonment. Data shows part of the persistence is fuel economy upgrades across brands and models, and some is attributed to consumers taking what they can get in tight supply times.

‍🚙 🤖Chinese internet giant Tencent has launched an all-in-one cloud product for domestic and overseas automakers in China. The software provides driver access to social media and map apps while collecting data for future autonomous driving systems. According to Liu Shuquan, VP of Tencent Intelligent Mobility, the company is already working with BWM and some US automakers. Liu says 40 brands and 120 vehicle models are already included in the partnership.