We could write a whole email every week just about VW. They are always making moves that, more often than not, seem to work out. They are not the biggest but they are putting in some real work with the leverage they can generate by leaving no option unexplored. We’re taking notes, are yall? 😉
No items found.
October 7, 2022 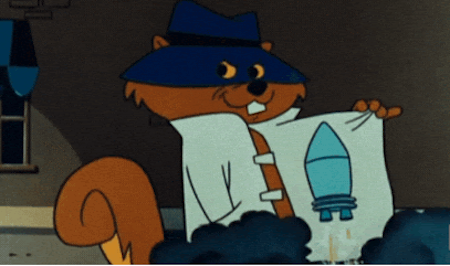 🎩🚀 A launch, a dip, and now a jump have been the short story of Porsche since the launch of its IPO.

💶💪 The brand hit 85B euro valuation, officially making it the most valuable carmaker in Europe. A title previously held by its parent Volkswagen.

📉😰 The luxury brand dipped to 81B earlier this week but did not stay there long.

🇩🇪🇨🇳 Volkswagen is not intimidated by the mix-up and has turned its attention toward a software joint venture in China.

💿🚘 According to two sources, neither of which were with VW, the company will invest nearly $1B, but not until the results of an election that will affect two seats on its shareholder supervisory board.