Rivian delivered nearly five thousand vehicles in the first half of the year, and now are aiming to deliver 4 times that in the second half of the year. Apparently, no one told them about the chip shortages…
No items found.
July 7, 2022 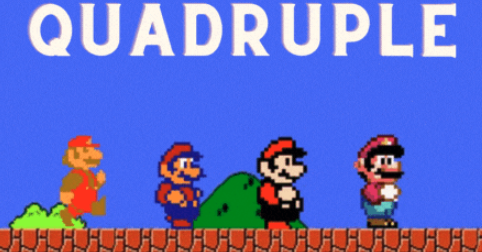 It's been a hard couple of months for us all, just ask Rivian, but the EV maker has supercharged its production and is aiming for a year of exponential growth.

Deliveries for Q2 nearly quadrupled Q1 with 4,467 vehicles. With two quarters left in the year, the company is still optimistic about hitting its annual production target of 25k. 10k of which will be Amazon delivery vans.

A recent article by The Verge's Nilay Patel offered a first-hand test drive account of the R1S SUV. The writer called the early production model an impressively capable and helpful family vehicle. Saying for the $72,500 starting price - it should be.