Rivian's Q1 Up and Down

Rivian is sitting on 90K preorders and working on a massive new factory in Georgia. What are billions of dollars in losses when you got a plan?
No items found.
May 13, 2022 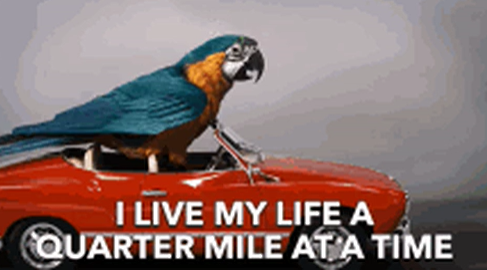 EV startup Rivian has been in the news a lot lately. Most recently, they announced their Q1 numbers. A loss of nearly $1.6B hit the company despite 10K additional orders in the same quarter. The company has reaffirmed it will produce 25,000 vehicles this year.

‍Leaking dollars? The company says the financial losses are due mostly to producing low volume on a high-volume line. The factory is designed for 150K annual output, and building slower than that raises the costs of each truck.