Ryan Reynolds also evaporated a bunch of bad guys in that movie which he said was "totally real."
No items found.
March 18, 2022 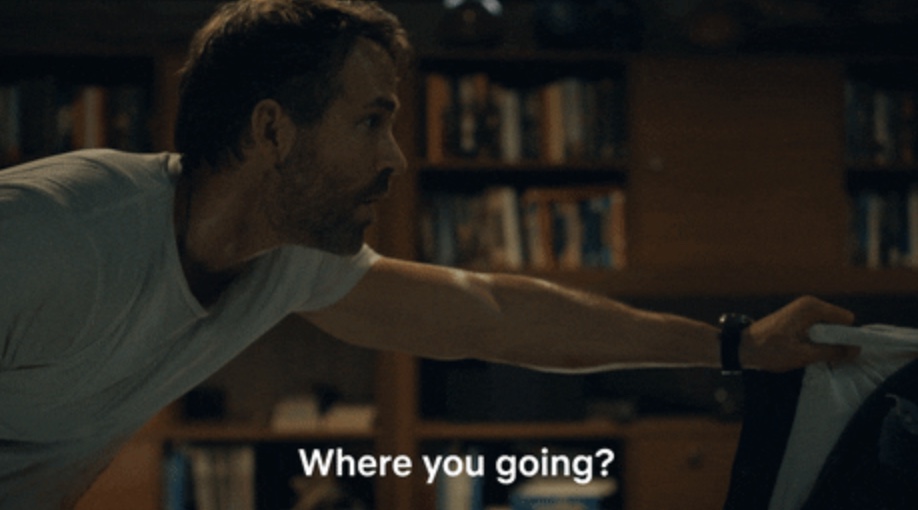 At a recent Q&A, a young fan asked Ryan Reynolds an awkward question. The fan wanted to know if the kiss the actor and co-star Zoe Saldana shared was "real." After a moment of humor (even accusing the fan of being his wife in disguise), he explained the kiss was real, but he did not mean it. ‍

Movie magic. The actor shared he has the same challenge when his children ask him about his on-screen personas. Joking that, they treat him with "Not anger, but just disappointment."

Telling it like it is - Ryan Reynolds also evaporated a bunch of bad guys in that movie which he said was "totally real."