TL: DR- Everybody is trying to overcome the challenges of Q3 with varying success. Tesla overcame most of the challenges and is now just trying to convince people they overcame them enough. Weird times.
No items found.
October 4, 2022 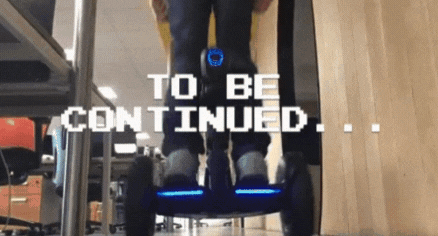 GM's Q3 sales jumped 24%. "Pent up consumer demand" is quickly becoming the subtitle of our current season as GM, among other companies, says it explains a healthy boost to sales.

The company has announced plans to increase Bolt production for the rest of 2022 and into 2023.

Tesla delivered 100K more vehicles in Q3 than a year earlier. While the company saw a significant increase, even setting a quarter record, it is still shy of projections by about 20K. Production was up 42% compared to Q2

Currently, 160K customers are testing Tesla's Full Self Driving. Up from 2000 this time last year.

Nissan's sales dropped 23%. It was not all good news for our favorite automakers, as the year is still marred with ongoing production and delivery challenges.

The company announced a leadership change in the North American manufacturing team they say will drive toward the long-term (aka 2030) vision.