It's like they took all the dragons, towns, and swords out of Skyrim and dropped Sonic in there and called it a game.
No items found.
June 9, 2022 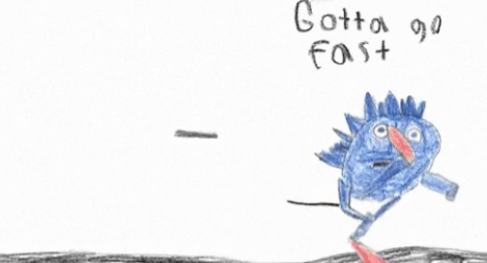 Not too long ago Sonic the Hedgehog had a movie delayed by a few months because fans of the series hated the CGI hero’s look so much the production company completely redid it. Now upcoming video game Sonic: Frontiers is facing a similar sort of shade as fans say its preview footage is visually and mechanically boring. Maybe it is early footage? The game is six months from launch and the hands on demo footage, which you’d expect to be the most wowing aspects of the game, are mostly just “meh.”