If you ever need some perspective on a good or bad event, just add "for now" to the end. Example: Bungie will remain a multiplatform studio… for now.
No items found.
July 19, 2022 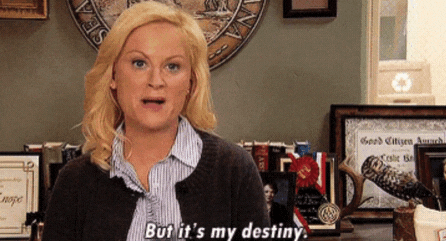 Tech giant Sony has completed a $3.7B deal to buy game creator Bungie. The creator of Destiny and many Halo games will remain a multiplatform creator studio as an independent subsidiary.

Bungie says it plans to continue focusing on Destiney 2 and release a non-Destiney game by 2025, while Sony reports no plans whatsoever to stop buying other companies.