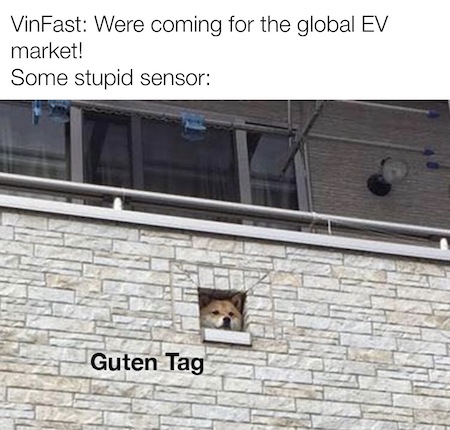 Nikola's Founder and Former CEO was found guilty of defrauding investors to increase the startup's stock. Apparently, a video that interested investors claimed a hydrogen semi was driving on its own, but was just footage of the big rig rolling downhill. Other fraud charges were heard, including misleading investors about battery sourcing and pickup truck development.

The case is not against the company, only the former CEO.

VinFast is making quick moves to put Vietnam on the EV map. Maybe too quick? A sensor-replacement recall of about 1/3 of the company's sold EV has them calling back about 730 vehicles

Luckily, no customers have reported issues with the side crash sensors, and they caught it while sales were still domestic - which means before filling the 65K global reservations they are sitting on.

Polestar is showing off its new EV SUV (E-SUV?) and is not worried about the affordability Olympics. The 500-horsepower Polestar 3 will run customers $84K and come fully loaded.The company says lower trim options will come along too, but suggest you buy a bike if you are scared of spending a little money. (not really, but wouldn't that be wild?)

New motto idea: Polestar: Can you put a price on quality? Because we did.