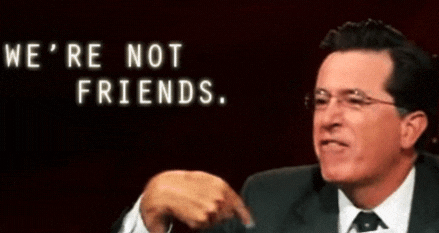 Stellantis and Chinese Guangzhou Automobile Group have announced the end of their joint venture. The loss-making Jeep-producing venture was active for only 4 months. The announcement follows a reprimand by GAG regarding Stellantis announcing plans to raise its stake from 50% to 75% before the two companies had reached a formal agreement.