Stellantis profits were up 12% for Q1 this year and suppliers think they can pay full price with all that walkin’ around money.
No items found.
May 18, 2022 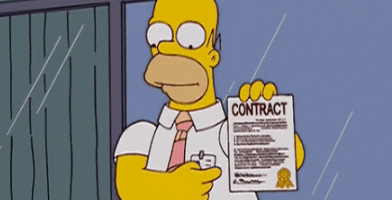 Owner of Chrysler, Jeep, Dodge, and many more, Stellantis started the year by setting price reduction guidelines for its suppliers. The terms would have caused suppliers to reduce selling prices when they found ways to reduce sourcing costs, stagnating profits at the supplier level.

‍New boss, who dis? Last week the company named Maxime Picat the Head of Purchasing and Supply Chain in their Europe region. Among the first acts in the new role, Picat sent a letter to suppliers explaining that the company did not consider the unique attributes of the many regions its suppliers operate in and would reevaluate the rule.