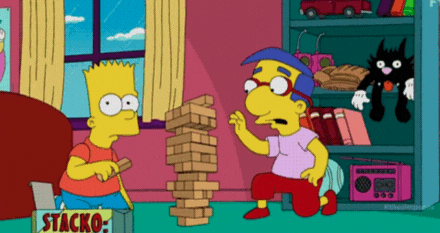 South Korea's striking dock workers have agreed to terms with Daewoo Shipbuilding & Marine Engineering. The strike caused an estimated $400m in damages and delays since last month. Mass layoffs, a 30% pay cut, and record-high cost of living inflation contributed to the decision by workers to strike. No specifics of the agreement are available yet.