Mario is a doctor, go-kart racer, tennis player, dragon slayer, and devoted husband. Maybe he just has too much on his plate to also become a movie star?
No items found.
April 28, 2022 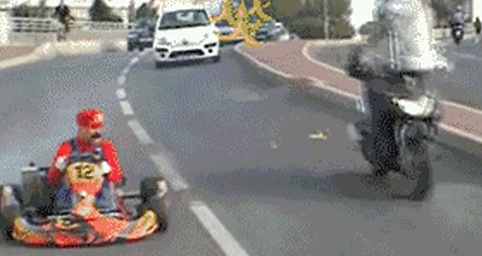 ‍Why? Nintendo director, Shigeru Miyamoto, did not say why the movie was delayed. Speculation points to the new release data lining up with the opening of the US Super Nintendo World theme park.