Tesla Charging Tech For Everybody

Eventually, Tesla will not be the dominant name in EVs. Big legacy OEMs, once up to full speed, will overtake them. So the path to continued powerful relevance may be in collaboration (by standardizing charging tech) and control of resources (like the charging infrastructure.)
No items found.
November 16, 2022 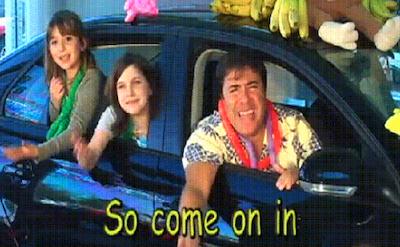 ⚡️🔌 Tesla is opening its charging network to non-Tesla vehicles.

📝💻 The company released a blog sharing the design for its charging connector so other companies may adopt the tech and utilize existing Tesla infrastructure.

🚗🛻 Legacy OEMs are not expected to jump on board soon (or maybe ever). Some startups have adopted Tesla's language of calling the tech the North American Charging Standard.

🇺🇸🔋 Network providers and the US government have yet to adopt any such standard. Adoption of the tech by automakers would give their customers access to more chargers and Tesla's supercharger network.