And the award for song that makes you want to live alone in the wilderness goes to “Carolina” by Taylor Swift - Charity@asotu.com
No items found.
November 16, 2022 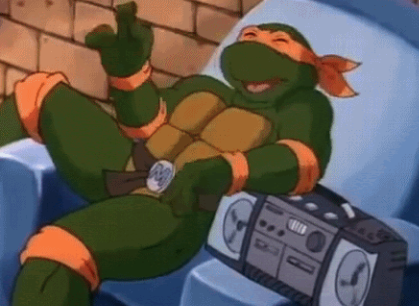 The 2023 Grammy nominations are announced and unsurprising. Artists familiar to the average person are listed in different orders under categories like Record, Album, and Song of the Year.

One noteworthy surprise is that after 40 years, ABBA released a new album, Voyage, that has been nominated for several awards.

The award show is on February 5th. It should help us all decide if we should pay more attention to award shows or, you know, decide for ourselves what music we like.

So you are telling me out of 7 verticals, auto is the only one that doesn’t have a social media platform that it should stay away from…um, time to hire that content creator, eh? 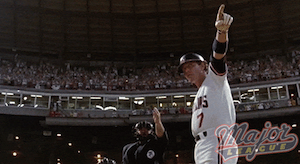 This is a real homerun (maybe the wrong sports metaphor, but oh well) for Magic and GM. Great work, team!

Goodbye forever r/MildlyInteresting, you were boring the entire time.