The Chips And Science Act

Honestly, though, the US gov would be more effective if they spent some time doing some bipartisan muddin’. Just sayin’. 🤷
No items found.
August 2, 2022 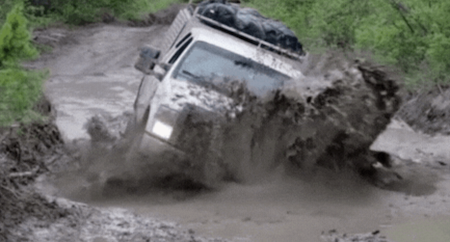 The US Senate, able to temporarily see past their differences like pick-up and Jeep fans in a mud pit, passed a $52b act to subsidize semiconductor research, design, and production. The bill includes $2b for legacy chips used by automakers and part suppliers and a 25% tax credit for investments in semiconductor manufacturing through 2026.

Resistance. Some US lawmakers have called the bill a handout to an already profitable industry or a "blank check to the microchip industry."

‍The race is on. If you've encountered Ben Hadley, you have heard him say, "Chips are the new oil." Some others are on the same page as they urge the House to pass the bill to get the US ahead in chip production and independent of foreign suppliers and governments.