The Court, The Market, and The Showroom 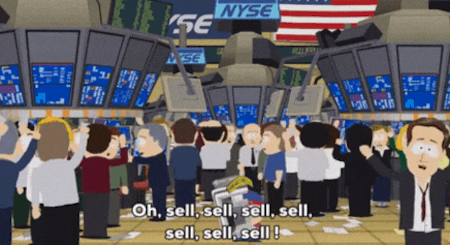 📝 🧑‍⚖️GM, who definitely has nothing they are worried about, has offered owners of the Cadillac Lyriq $5,500 to sign an NDA regarding their experience with the EV. As shady as that may sound, their new offering on the Chevy Bolt is a bit more direct. Following Chevy dropping the price of the Bolt, they offered a $6000 refund to customers who bought the EV before the price reduction. However, refunded customers must waive their right to sue GM over the vehicle, including in the case of a battery fire.

📈 🌋Ford has surprised, worried, and confused us in different blends and combinations this year. After splitting its EV and ICE business, the Detroit OG announced they would sell EVs online and started making announcements like an auctioneer at a ping-pong tournament. Among all the moves, the company has done something right in the eyes of the stock market. Their stock hit the highest point since the Great Recession of 2009. The company stock ended Monday up 31.9% for July and up 127.4% from April 2009, with no signs of hitting the brakes.

‍🔋 🤏BMW wants you to know that despite 90s TV portrayals, regular folks can drive its cars too. The company announced Q1 2023 deliveries of the i4 eDrive35, an EV designed to be more affordable, while still being a BMW. Nearly $4500 under the price of the eDrive40, the $51k car has a sub 6 second 0-60 and a 260-mile battery range. Driving the cost down is a smaller battery back which also accounts for the lower power and range. All the other features are the same as the more expensive eDrive40.