The Future Of Energy

TL:DR — BMW is looking to invest in renewable energy, VW is going dumpster diving, and EVERYBODY is trying to invent the battery of the future.
No items found.
July 14, 2022 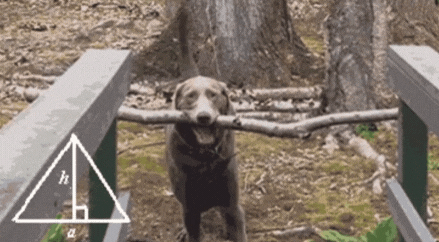 Every week we see new plans aimed at getting ahead in the "future energy" race. While some ideas are a flash in the pan, eventually, one will be the spark that ignites the imagination of the next era of vehicle power and beyond.

🌞 🌋BMW is exploring investments in solar, geothermal, and hydrogen energy.

The company hopes to reduce its dependency on natural gas, saying an embargo on Russian gas would bring the industry to a standstill.

♻ 🌲Volkswagen  is teaming up with Redwood materials to reclaim old EV battery materials for use in new productions. The company has been seriously pushing toward electrification. It has 6 plants planned where the reclaimed materials can be used.

‍🔋 🥼For years, several companies have been working to crack the code of longer battery life, quicker charging, and cheaper production. Several companies have moved from the lab to the factory to mass-produce battery cells with the once-only-dreamed-of qualities. OEMs will soon begin road testing what could be the answer for many of the issues facing EV adoption.