The NFL Sunday Ticket Is Looking For A New Home

Having sports on your streaming platform has become the new status symbol which is why ASOTU will begin live streaming bi-yearly go-cart rodeos this winter. 🐐🤠
No items found.
June 29, 2022 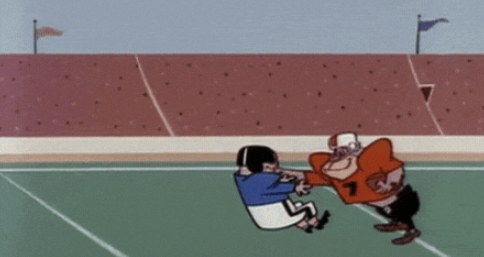 ‍It'll pay for itself! Right? DirectTV has hosted the Sunday Ticket since 1994. The broadcast company will pay $1.5B for this year's hosting rights and charge customers $300 per subscription, a price controlled by contracts with Fox and CBS. Since taking on the package, DirectTV has lost roughly $500M a year on the deal.