The US Seeks To Boost Microchip Production 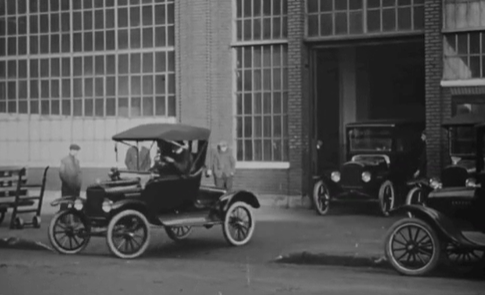 Supply shortages, production scalebacks, and assembly plants idling have become far too familiar lately. Monday, the US Senate approved a bill adding $52B in subsidies for semiconductor chip manufacturing. The bill now returns to the House for review and possible approval.

"For decades to come." The bill will significantly benefit the robust American automotive industry. Lawmakers also have their eye on keeping the US competitive with China in tech and production. White House spokeswoman Jen Psaki said the vote was a step "to strengthen our supply chains, make more in America, and outcompete China and the rest of the world for decades to come."

A senior House Democrat aide said the chamber is set to take up the measure and send it back to the Senate as soon as later this week.