We heard Gorr is a great villain, but Christian Bale pretending he doesn’t know what the MCU is has become the true crime of the year.
No items found.
July 12, 2022 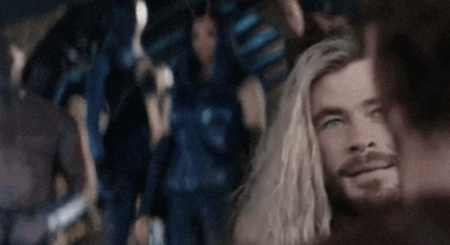 The new Thor movie opened on 4,375 screens this weekend and grabbed $143m in the domestic opening weekend and $300m+ worldwide. The number is the highest for the Thor franchise and beat out the previous top place, Minions: The Rise of Gru.

‍Survey says? The movie has also received an 81% audience score on Rotten Tomatoes, beating the ratings of the first and second installments of the series.