They say to never trade freedom for security, but were not sure which is which here.
No items found.
February 3, 2022 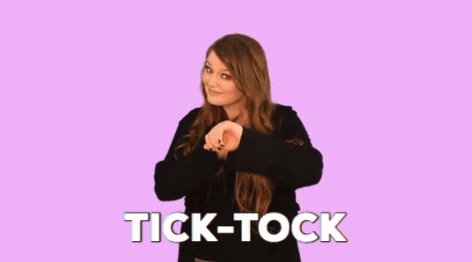 Biden administration is moving to revise federal rules regarding foreign-owned apps such as the popular video sharing platform, TikTok. Some lawmakers suggest the White House is moving too slow to address the potential security threat, criticizing choices made by Biden's admin to undo "Critical measures" that have already been taken against the app.

The Chinese Embassy releases a statement claiming the U.S. is politicizing an economic issue, while app owners, Beijing-based ByteDance Ltd, declined to comment but have always maintained that it shares no information with the Chinese government. Whatever decision is made will set an important precedent regarding foreign-owned apps and how potential security threats can be legally identified and addressed moving forward.

Telling it like it is - They say to never trade freedom for security, but we're not sure which is which here.