Top US Regulator Steps Down 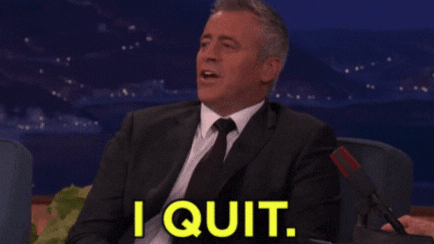 Steve Cliff was named deputy admin of the NHTSA in February 2021 before being nominated for administrator in October and being confirmed for the role in May by the US Senate. Now just a few months later, he has announced he will be stepping down. The previous co-director of UCLA Law's Emmett Institute on Climate Change and the Environment, Ann Carlson, will assume Cliff's duties when he departs.

‍Passing the torch? Cliff's work included a probe into Tesla, sharp boosts to fuel efficiency standards, and the reinstatement of sharp penalties for OEMs missing the mark on fuel economy requirements. We have seen no comments about the intentions of the incoming acting head.