We would draw a map of all the global OEM/Policymaker/consumer desire energy going on but it would just look like a chaotic game of Risk where nobody knows the rules. (aka, the best kind of Risk)
No items found.
June 27, 2022 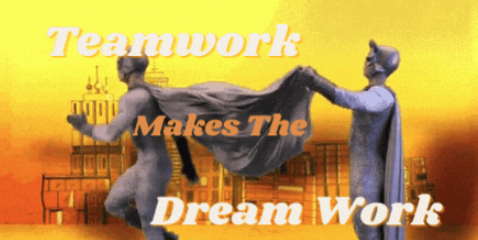 Toyota and Suzuki have announced regional production of hybrids in India. The companies say producing hybrids and not EVs in that area makes the most sense considering charging infrastructure. The Toyota plant in question will produce two vehicles with different power train options, one designed by Suzuki and a stronger one by Toyota.

The plan is the newest move in a partnership formed by the Japanese automakers in 2017.