It would seem they would lose a lot more profit if they passed the full cost increase down the line pricing customers out of buying. This transparent adjustment of expectations seems like a valuable move in the long term sense. What do you think?
No items found.
May 12, 2022 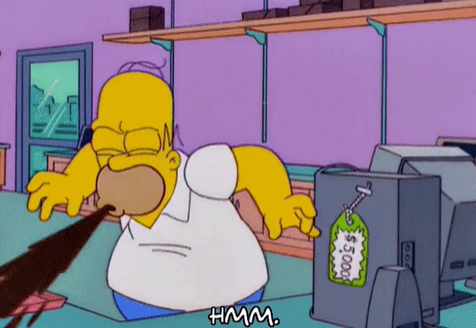 Due to unprecedented increases in material and logistic costs, automaker Toyota says its yearly profits may drop by 20%. The company expects raw material costs to more than double to about $11.1B.

‍A growing club. Toyota is not the first to warn of the upcoming impact of rising material costs. Tesla, GM, Ford, and VW have publicly announced profit impacts because of cost increases this year.