We’re crossing our fingers and adding a tally mark next to “Tesla has self-driving figured out” on our wall.
No items found.
April 8, 2022 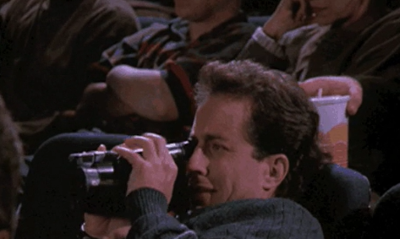 ‍Cameras Vs. Sensors. Tesla has been experimenting with Woven Planet's inexpensive cameras with success. Previous efforts to develop fully autonomous technology have relied on sensors, but camera based technology may eventually overtake advanced sensors. Elon Musk claimed Tesla would achieve full autonomy using the new tech within a year.