After the last few months we aren’t sure any one power source is the whole picture for the future. Wouldn’t be surprised if they just started adding pedals at some point.
No items found.
May 19, 2022 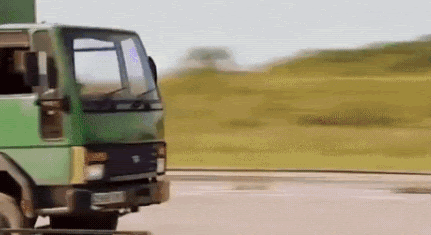 Toyota launched a hydrogen-powered sedan in 2014 and has continued developing the tech since. The company announced it would seek close European cooperation to apply the technology to buses and heavy-duty trucks.

‍Opposition. Others in the automotive/energy space, such as Elon Musk, have voiced doubts about hydrogen fuel cells due to production costs and the current need for green hydrogen in other industries.