Toyota Found, And Resolved, A Risk

Knowing this happened and is already fixed at the OEM level could ease a lot of… uh… tense calls from customers as the news spreads.
No items found.
October 13, 2022 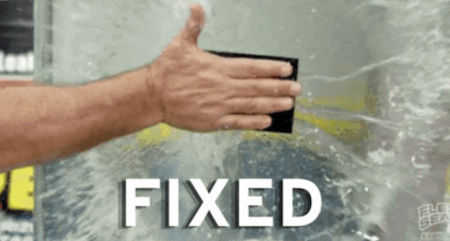 Toyota wants to let everybody know if you have used its connectivity app, you MIGHT have been a tiny little bit vulnerable to hackers. (for the last five years)

Who could have done such a thing? The company found an access code on the programmer code-sharing platform GitHub. Also, while they’re clearing the air, they wanted to tell you they uploaded it themselves, but it was an accident.

‍It is already fixed. Nearly 300K customers between December 2017 and September 2022 may have been affected. As of September 17th, the database's keys were changed, purging potential app access from unauthorized parties.