VinFast: The New Kid On The Block 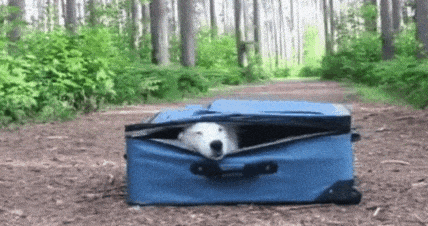 Who doesn't love an underdog story? Like Luke Skywalker growing up on an ignorable planet to (temporarily) save the galaxy or a relatively brand new OEM hopping the Pacific Ocean to take on Tesla on their home turf.

VinFast is only a few years old but is only part of the much wider plan of its founder Pham Nhat Vuong. EVs are not Vuong's first successful business; starting with a dried ramen noodle company, he became Vietnam's richest person and the founder of Vingroup, the country's largest conglomerate. The group's ambitions are wide-reaching. They hope to raise Vietnam's economic status on the world stage through various businesses, most recently an automaker, a sign the country is reaching new economic heights.

VinFast is aiming for the throne, but for now, it is just trying to catch the attention of American car shoppers.