Brazil is the world’s 6th largest auto market and possesses many of the resources to source, manufacture, and sell vehicles for any OEM interested.
No items found.
July 1, 2022 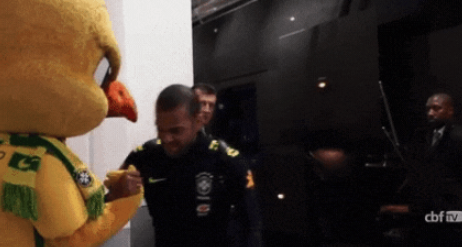 Way back in 1919, Henry Ford brought auto manufacturing to Brazil. In the years since, the country maintained a steady production of vehicles, with a high point in 2013 when they were the 7th biggest manufacturer in the world. While numbers are lower today, that can always change as OEMs invest in South American plants.

Volkswagen workers in Sao Paulo just approved a nearly $200M investment to produce new models starting in 2025. The plant employs over 3k workers and will be retooled to produce the Polo Track model next year.

‍Audi is restarting production at a Brazilian plant with a $19M investment. The plant will produce about 4000 Audi Q3s and Q3 Sportsback models initially. Vehicles will be sold in the Brazilian market, with possible exports coming as production increases.