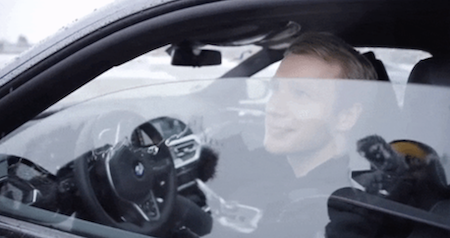 A possible defect in some of Tesla’s window automatic reversal systems has resulted in a recall of 1.1 million vehicles. The recalled vehicles consist of various models from 2017 through 2022.

Tesla implemented a software update on vehicles in production that reset the power-operated windows back to the standard requirements.