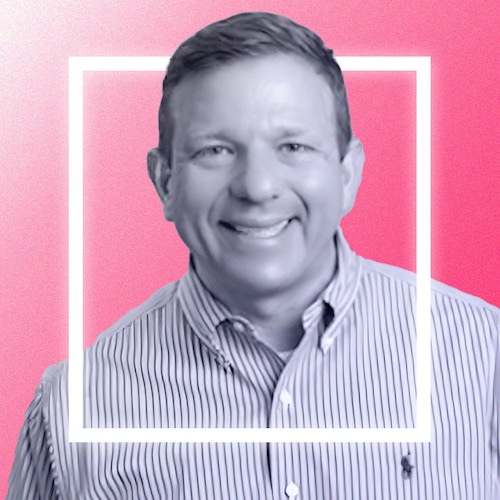 Scott Simons came from parents with humble beginnings who wanted to make a better life for their two sons. Having been raised in coal country, when the bottom of the industry soon fell out, McDowell County, West Virginia, became the poorest, economically, in the country. His parents taught him to dream big, work hard, and save money. While going to high school and college he worked a full-time job at a fitness center before and after school and college. After graduating high school, college, and getting his MBA by the time he was 23, he wanted to follow his dream and goal in life of owning a car dealership. He started selling cars over 25 years ago and through blood, sweat, and tears, and years of saving, he finally realized that dream of buying into his first car dealership 11 years ago. He became the Part-Owner/Managing Partner/President of Carter Myers Automotive's five dealerships, Valley Chrysler, Dodge, Honda, Jeep, Nissan, RAM, Subaru, and VW of Staunton, VA. Scott Simons married his high school sweetheart, Kelly, after ten years, wanting to have a good foundation for a successful marriage and family. They have now been married 20 years and have two children, Morgan, 18, and Dawson, 15, He and his family live in Rockbridge at the foothills of the Shenandoah Mountains in the western part of Virginia.