Are Fax Machines about to be worth their weight in bitcoin…?
No items found.
March 16, 2022 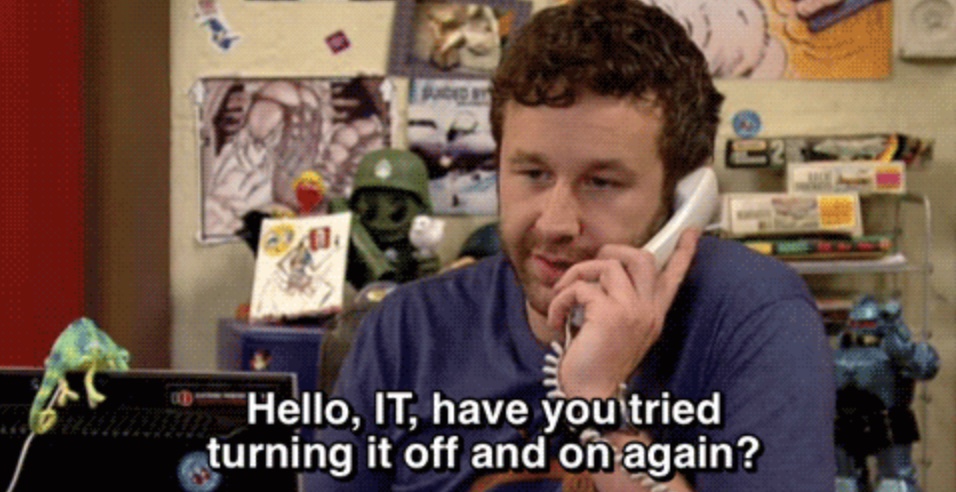 Swift, The Society for Worldwide Interbank Financial Telecommunication, has big banks the world over worried about a cyberattack. The bank communication system recently kicked off seven Russian lenders, including Promsvyazbank, which finances Russia's war machine. While cybersecurity is a major priority for banks, executives are concerned that the Swift system could be a more attractive target than individual banks, causing a global pinch in financial communication.

Plan for the best, prepare for the worst. Russia's largest bank, Sberbank, is still on Swift and facilitates payments for oil and gas. Experts think an attack on Swift would be an almost inevitable retaliation if the remaining Russian banks lose access to the network. Swift has taken steps to prevent such an attack and expects services to continue as expected in the meantime.

Telling it like it is - Are Fax Machines about to be worth their weight in bitcoin…?