It doesn’t take a Jim McKelvey to know if Amazon is coming after you, but the real miracle here is something that makes Google do something about clickbait.
No items found.
August 22, 2022 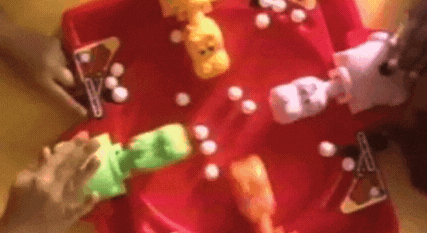 Google and Amazon have entered the scramble to capture some of TikTok's one billion active users.

🔎 Google announced it will take steps to promote high-quality content in search results. Reported by other sources as "anti-click-bait" steps. This change will make Google a more accessible tool for creating custom entertainment and community-based feeds, similar to TikTok.

‍🛒 Amazon, on the other hand, is working on competing with TikTok's rapid-fire platform. Inspire will be a product photo and video sharing app that allows shoppers to find, like, share, and purchase items all in the same stream. Amazon employees are already testing the app, with a broader launch coming later.