Impressive, sure, but let’s see who you call when you need to check “I am not a robot” to order a pizza.
No items found.
February 7, 2022 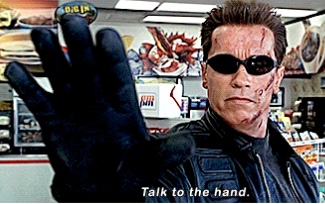 DeepMind, a Google-owned artificial intelligence company, has announced a huge milestone for their AlphaCode project. The news comes as the result of 10 simulated contests in which the code writing AI ranked in the top 54% out of 5000, mostly human, competitors.

‍What is competitive computer programming? While it has become common for AI to impress onlookers with learning and problem-solving abilities, competitions such as these require more creativity and critical thinking of the simulated mind than the average problem they encounter in training. Typical problems in the contest include city planning puzzles and board game strategies where not only must a process be implemented but often invented by the competitor.

The AI's success has surprised the founder of Codeforces, Mike Mirzayanov, who ran the competitions saying he was skeptical but he can "safely say that the results of AlphaCode exceeded my expectations".

Telling it like it is - Impressive, sure, but let’s see who you call when you need to check “I am not a robot” to order a pizza.