“We’re the government, we don't believe in coincidences.”
No items found.
February 28, 2022 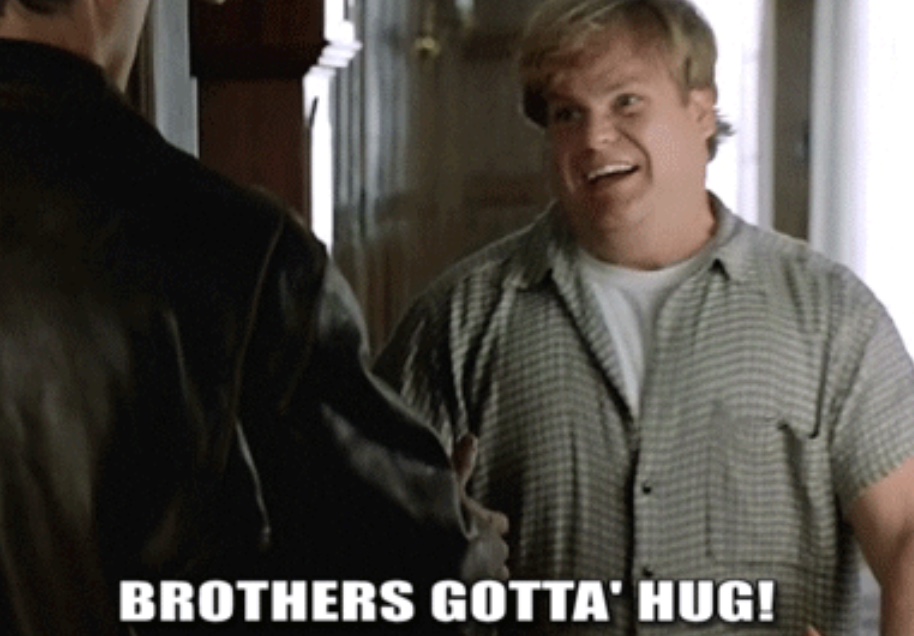 The SEC is investigating whether recent stock sales by Tesla CEO Elon Musk and his brother violate insider trading rules. The shares in question were sold a day before Musk polled Twitter users asking if he should offload 10% of his stake in the company.

The SEC issued a subpoena on Nov. 16th seeking information related to some financial data. Elon says his brother did not know about the poll and sees the investigation as another act in a series of harassment due to him being an outspoken critic of the government.

Telling it like it is - “We’re the government, we don't believe in coincidences.”