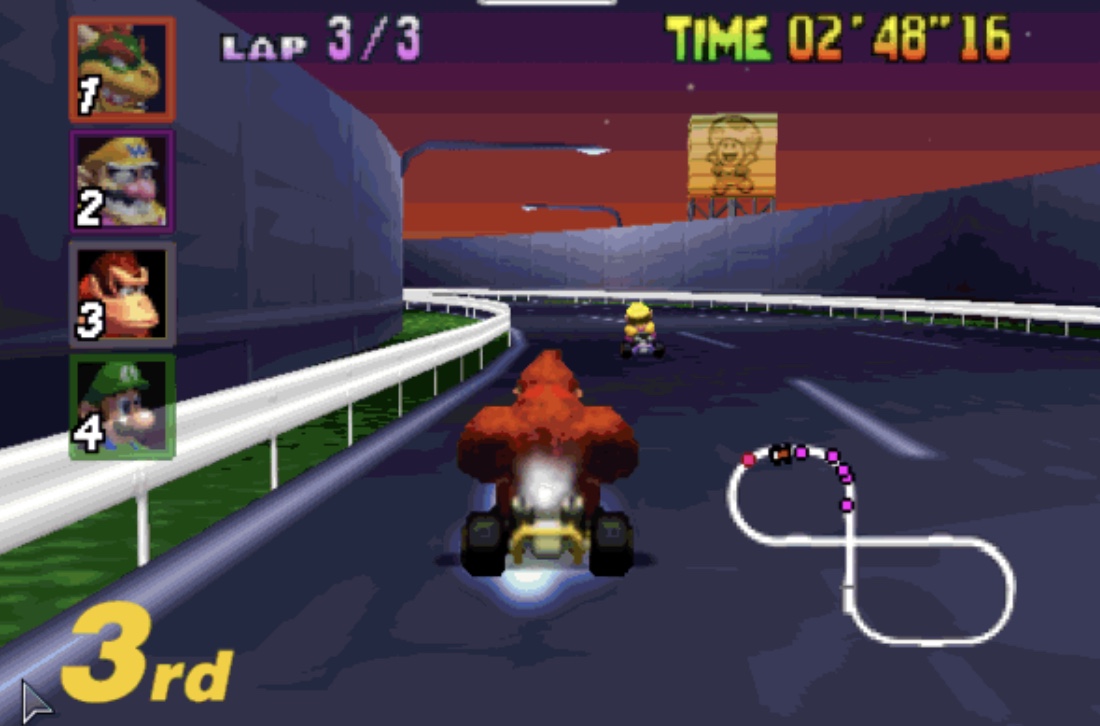 Tesla introduced in-car gaming in 2019 with a "Tesla Arcade" version of the popular game Cuphead. The arcade library has grown to just under 20 games in the following years. Now Tesla CEO Elon Musk said he wants to add the massive gaming platform Steam into the in-car software.‍

Autopilot and games? Tesla shared no solid plans and some believe it may just be Musk dreaming (which he is known to do). Based on the ability to play Tesla Arcade while in motion being deactivated some time ago, it does not seem like gaming while riding will be a reality anytime soon.

Telling it like it is - Grand Theft Auto 6 is about to be WILD!