Somebody’s gotta pay for the next season of Stranger Things.
No items found.
March 18, 2022 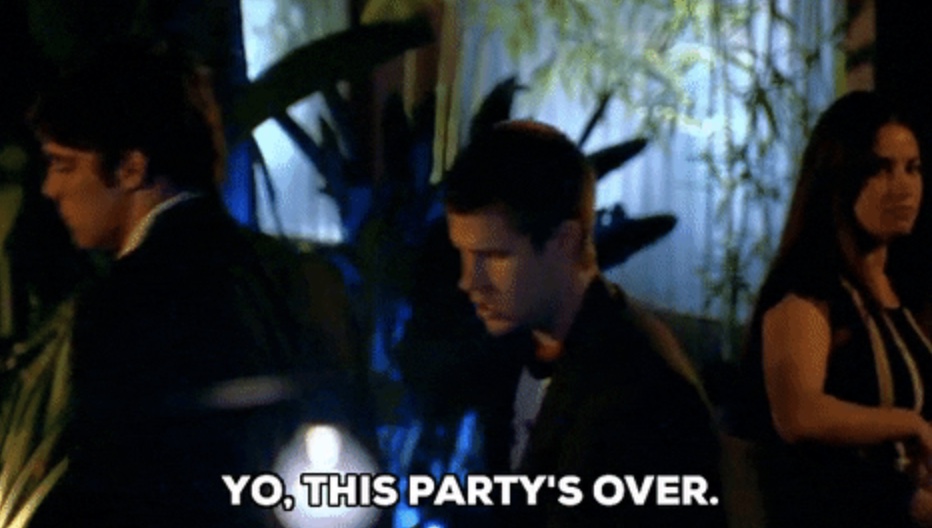 Netflix announced it would begin testing charges to crack down on password sharing. They commented they want it to be easy for people who live together to share accounts but that there is some confusion about when and how members should share accounts.

Testing the water. The tests will start in Chile, Costa Rica, and Peru in the next few weeks. The test will allow standard and premium customers to add accounts for up to two people for a markup of $2-$3, depending on the location.  Existing users will be able to migrate their accounts and watch history into the new options.

Telling it like it is - Somebody’s gotta pay for the next season of Stranger Things.