Think long enough, and everything leads to robots. 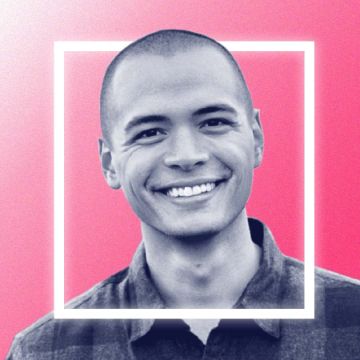 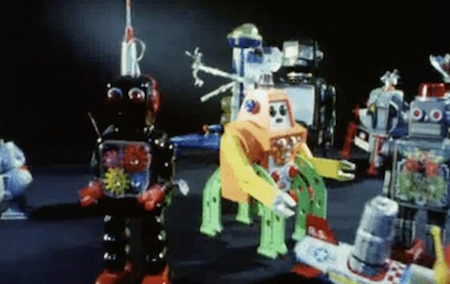 Elon Musk's Optimus robot has received plenty of criticism and laughter, but if you think about what he's doing, it's actually brilliant. (Remember, predictions not preferences!)

Simultaneously investing in a charging network while building cars that will use them was Tesla's brilliance. Why did they do this?

1. It gave Tesla customers an amazing value proposition (unlimited charging) compared to the competition, and
2. it created much-needed infrastructure

Let's throw away #1 for a moment, and just focus on the infrastructure...

The US has over 50,000 public charge points, but the majority are Level 2 (240 volts) AC stations that can take anywhere from several hours to a full day to charge a car. There are only about 5000+ Level 3 (480 volts) DC fast chargers in the country.

This is a problem because long charging times are a major barrier to electric car ownership. Many people don't have access to a home charger, and Level 2 stations can take several hours to charge a car. This means that people are often forced to charge their cars overnight, which isn't always convenient.

This is where Tesla's Supercharger network comes in.

"You are either making a new game or playing someone else's"

This is a really interesting move by Tesla. By opening up their Supercharger network to other electric car makers, they are effectively building the infrastructure for the future of electric cars. And by doing so, they are making it easier for people to switch to electric cars, which is good for the environment and good for business.

It also means that...

In the same way that traditional OEMs will see their customers become loyal to Tesla through charging, they'll need to make a decision about protecting their manufacturing against an efficient supply chain.

And that's where robotics comes in.

Robots are becoming increasingly cheap and effective, and they offer a way for companies to insource their manufacturing without having to rely on humans. This is something that Tesla has been doing for years, and it's one of the reasons why they have been so successful.

And this puts OEM's at a fork in the road.

1. Do nothing and hope that catastrophic events like covid will never happen again (hope isn't a great strategy)
2. Hire cheap labor in local markets and hope that over time that labor can stay cheap indefinitely (again hope isn't a great strategy)
3. Develop robots that can do part of the work now and over time, gradually increase their workload.

Hmm, well which option did they pick with charging infrastructure? Did any OEM's take advantage of creating this amazing 'Unlimited Charging' value proposition that new Tesla's have?

One OEM, Volkswagen, chose (or was forced) to develop their own infrastructure. Electrify America, a charging network and subsidiary of Volkswagen, was established as part of its settlement with the government over the diesel emissions scandal. Currently it has 788 locations and 3,500+ individual charging units as of September 2022.

What about everyone else?

Most of the other OEM's have decided that partnering is the better route or they are currently just hoping that it will sort itself out. So if history tells us anything about an OEM's appetite to build or partner then maybe we left out an option?

After choosing options 1,2, or 3 and realizing they can't do them well I predict that OEM's and their partners will start buying Tesla's Optimus robot to drive their costs down to what Tesla inevitably achieves with this approach.

And this creates a future where Tesla 'charges' (pun on purpose) other manufacturers to create their competing cars, just so that those cars can ultimately get charged by their network!

The circle is complete.

I doubt we see the likes of a Toyota and Tesla partnership announcement right away, but think about the supplier companies that make airbags, seats, floor mats, etc. They will be some of the first customers for Tesla's new robotic technology, and they will sell those products to the manufacturers.

Eventually, the traditional manufacturers will have no choice but to either purchase Tesla's robots or lose market share to those who do. And that's how Tesla takes over the world. :)

What do you think? Is this a plausible future? Do you think other companies will follow Tesla's lead and start owning more of their infrastructure? Let me know in the comments. 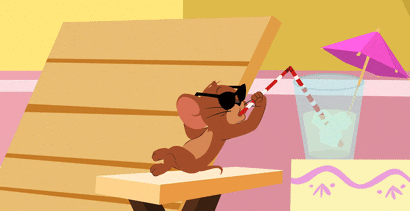 Hyundai Goes Solar (No Not Like You Are Thinking)

Riddle - A tech company and an automotive company walk into a restaurant and the host says “Table for 1?” How can this be!?

From Wagons To E-Bikes

All these features and nowhere to hitch up our wagon? #MissedOpportunity

All this focus on robot delivery, and nobody is asking the real question - when will the robots build my IKEA shelf?!