Rivian Investors are like — “You go to your assembly plant and think about what you’ve done.”
No items found.
April 7, 2022 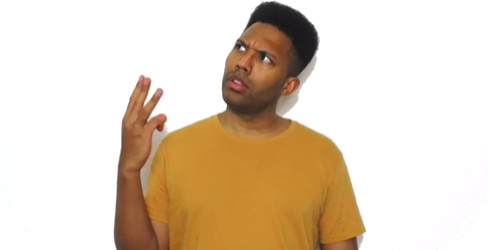 ‍On track for 10,000? Rivian says they are in a position to produce their projected 25,000 vehicles this year. The company reported 83,000 reservations on their first model at the end of 2021, but has not reported how many remain after recent cancellations.