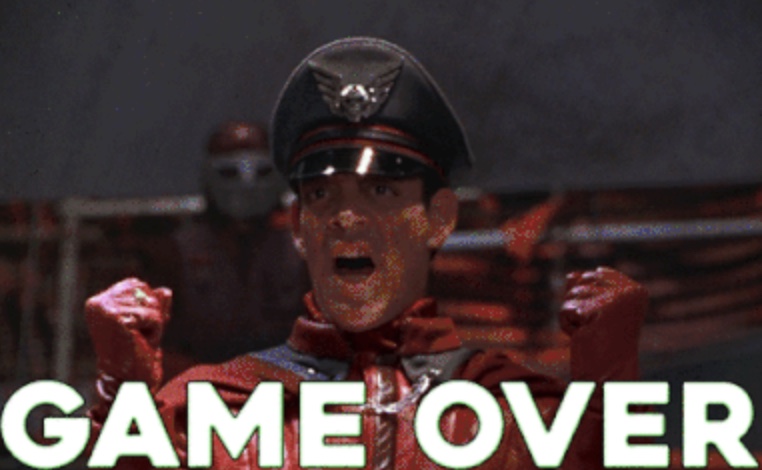 Monday, Samsung announced an internal company data breach that gave hackers access to Galaxy-branded source codes. Hacker group Lapsus$ claimed responsibility for the attack saying they received 190GB of code. Samsung does not anticipate any impact on its business or customers. ‍

From victim to villain? The announcement comes after the company responded to claims it is currently throttling apps on its Galaxy products. Customers reported finding 1000 apps that the company intentionally throttled. The company said they would provide a performance mode option to rectify the issue.