South Korea Goes Nuclear (No Not That one) 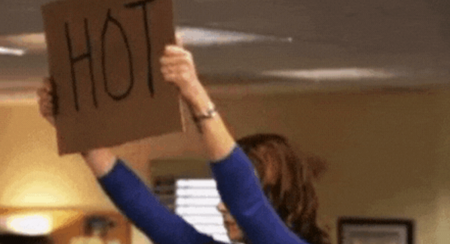 ‍The power of the sun in the palm of our hands?? There are still decades until humans can genuinely tap into fusion energy. The process creates plasma that must be contained which currently has no specific solution. But this is a big step toward the clean energy that may sustain earth 100 years from now.