If you spend any time at all around magnets you know they can’t be trusted.
No items found.
February 11, 2022 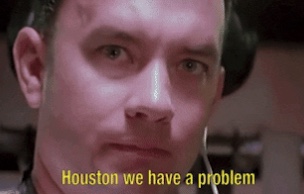 SpaceX expects to lose 40 of the 49 Starlink satellites they launched on Feb. 3 due to a geomagnetic storm. The satellites were successfully deployed using a Falcon 9 rocket, but the next day a magnetic collision between solar energy and the Earth's atmosphere resulted in unfriendly conditions for satellites in low Earth orbit. What does this mean for Starlink? With 10 satellites expected to complete their independent climb to their intended destination in orbit, some questions linger about the future of Starlink.

Ultimately, with all the facts in perspective SpaceX has taken an estimated $50 million hit, but it is a hit within the understood risks for the venture.

Telling it like it is - If you spend any time at all around magnets you know they can’t be trusted. 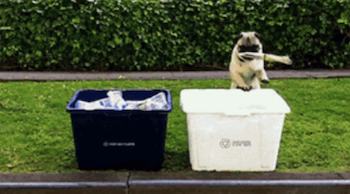